The POCI convention in Gettysburg, PA was hot but a good time.  Lots on new faces to remember and put to names I have been seeing for some time from the chapter business and from Pontiac forums.
The 50th anniversary of the 69 Grand Prix which also included the 70-72 cars as did the 40th, had 20 cars of which 9 were 1969. I was told there was 10 1969 registered in the Stock Popular Vote class but only 6 were on the show field. It may have been too hot. They had amazing trophy’s in little canons from Gettysburg’s history.
There was 2 69 4 speed cars and 4 70 4 speed cars. Considering the number of manual trans cars built this was a great turn out. On Friday evening we had a photos shoot of the cars. There was 4 cars that didn’t make the photos shoot.
There was gal there that said she was a photographer so I didn’t take many photos. She’s dropped the ball on me.
Video from another guy.   https://www.youtube.com/watch?v=AmzX1nN1p9Y 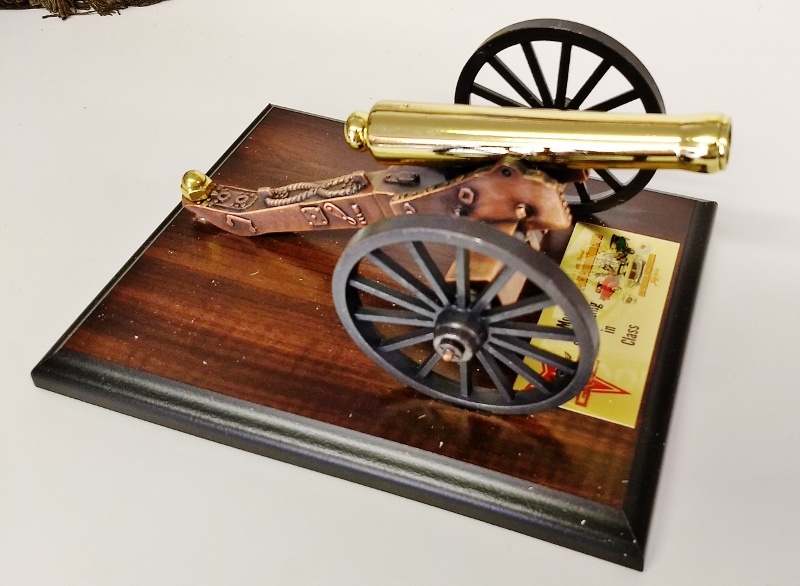